“Best was (Jade Alexander’s) dramatization of Angela Carter’s fine reworking of the traditional fairy tale, ‘Beauty and the Beast’ as ‘The Tiger’s Bride’…A memorable and clever reworking that deliberately foregrounds feminist and positive views of female sexuality”
The Public Reviews -5 stars

“There’s no doubting the quality of the pieces, including a performance of Nick Cave’s sinister ‘Red Right Hand…and an evocative retelling of Angela Carter’s Tigers Bride musters quite a chill”
Time Out

“A very engaging interpretation of Tiger’s Bride, a short story by Angela Carter in which a man loses his daughter to ‘The Beast’ in a game of cards, with fantastical final consequences. This is the evening’s most ‘theatrical’ segment, with well-developed acting and staging.”
What’s On Stage 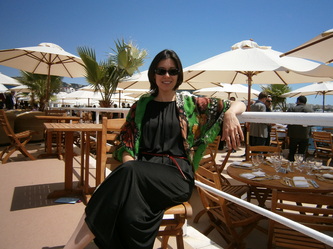 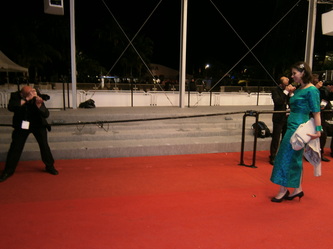 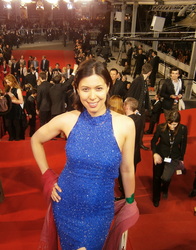 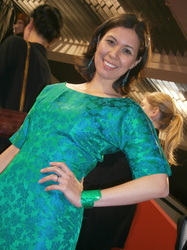 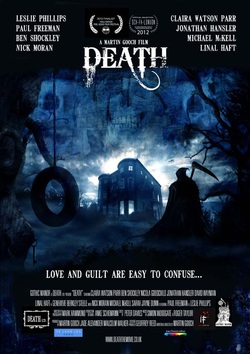 DEATH 2012 - Directed by Martin Gooch.
The film has since won 3 Bram Stoker Awards including Best Director and Best Picture.
See the trailer and read more about it below
www.littlejadeproductions.com


Review of Jade in Spring Rolls 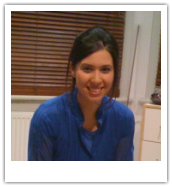 Jade performed in Spring Rolls (2010), a short film about revenge entirely in Mandarin with English subtitles. Check out the review that mentions her performance
Click Here.

Jade on the red carpet at the Cannes Film Festival 2011 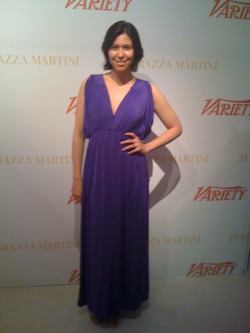 Watch a snippet from Prime News in Coffs Harbour.
See the video here

Here is an interview I did with ArtyFM Radio in Canberra, on performing Sadako.
Sadako ARTYFM Interview by jadealexander
Interview with ABC National Radio about Sadako and the Thousand Paper Cranes
Sadako ABC Interview-jade alexander by jadealexander 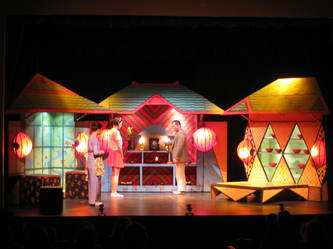 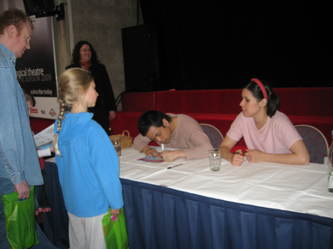 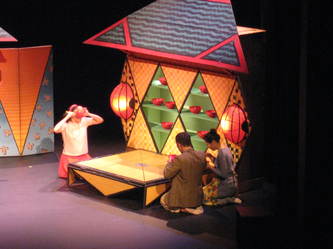 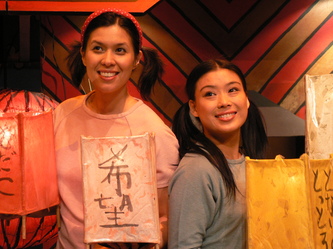 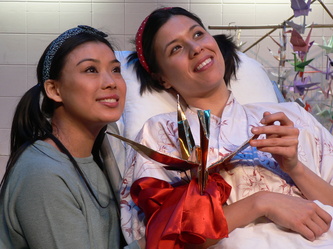 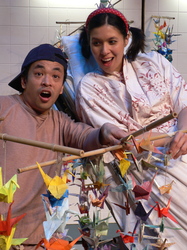 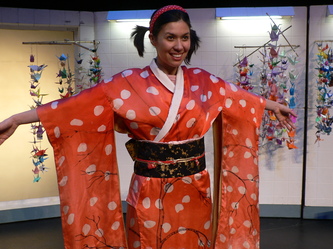 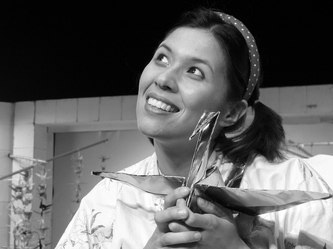 
"The highlight of the evening was Jade Alexander's incarnation of "The Sameness of Birthdays", which was also the final piece. Lengthy and ambitious, covering decades and several changes changes of location, it tests her range, endurance and sheer showmanship, and she came through triumphantly. At times I experienced genuine chills. Overall, this is fine production, an entertaining two hours and a good use of some excellent fiction. "